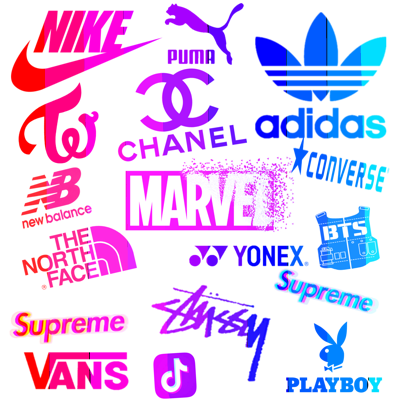 The phrase “teenager” was first coined within the Nineteen Fifties, a time when teenage fashion had found its place and a niche market was created. There are very … Read More