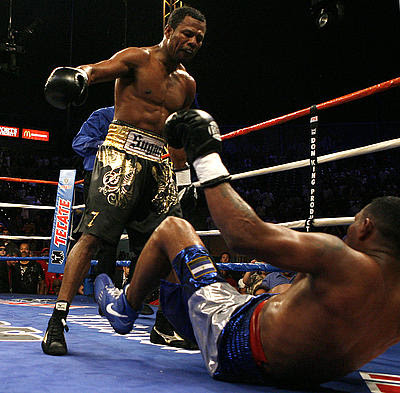 Boxing is a sport that requires intensive bodily training. The place of ones’ physique is a crucial first step in learning boxing methods. What we do know is that over the next twenty-two years, black fighters have … Read More